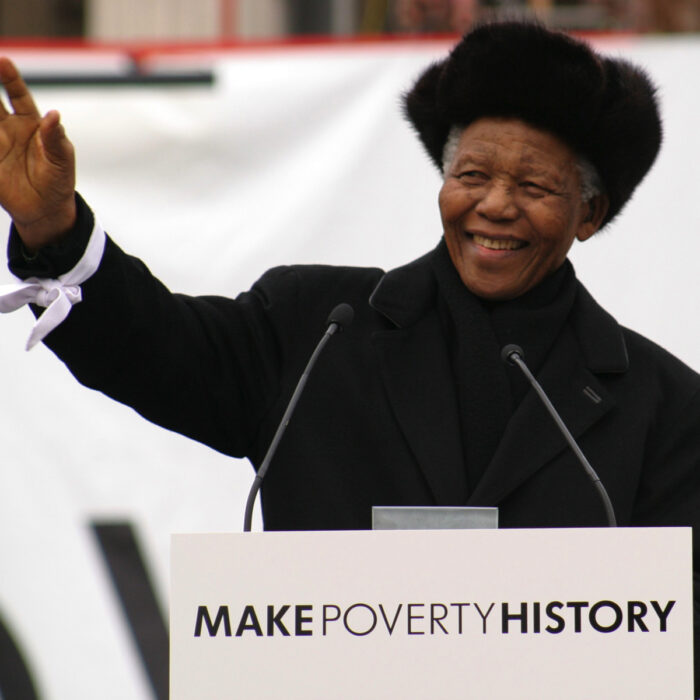 The first truly viral campaign – long before the internet had made it as easy as clicking.  Starting as the brainchild of Richard Curtis and a hugely ambitious offshoot of Comic Relief, the brief was for one line to unite the world behind the ambition to end poverty and its causes forever. The line was: Make Poverty History.  Three words that nearly everyone in the world has heard, understands and believes. 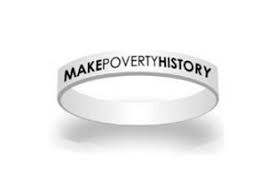 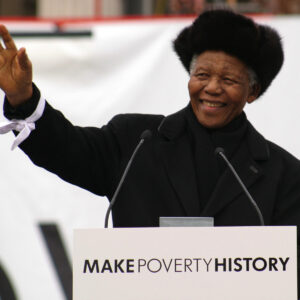 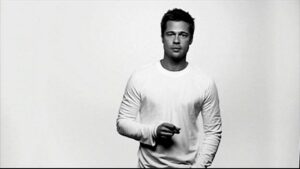